It opened this weekend across from Pêche restaurant

The Auction House Market, a grand, new food hall from Will Donaldson and Barre Tanguis (they also operate the St. Roch Market), opened over the weekend in the Warehouse District. It inhabits a building erected in 1895 to house Tinker Copper and Iron Works, but it’s name comes from the previous tenant — New Orleans Auction Galleries.

The 8,846 square foot interior is spacious with soaring ceilings typical of Warehouse District properties. Ten food stalls line the perimeter of the space, and a large, central bar, Mayhew, is the focal point, with velvet chairs on each of the bar’s four sides and plants suspended on glass shelves above it.

Like it’s sister food hall, St. Roch, the main color is white, amplifying the size of the room. But in this space, the vast expanse of white is warmed by rust red velvet bar stools, gold touches in furniture and fixtures, and the plants perched on glass shelves and stationed in pots in corners and other spaces. 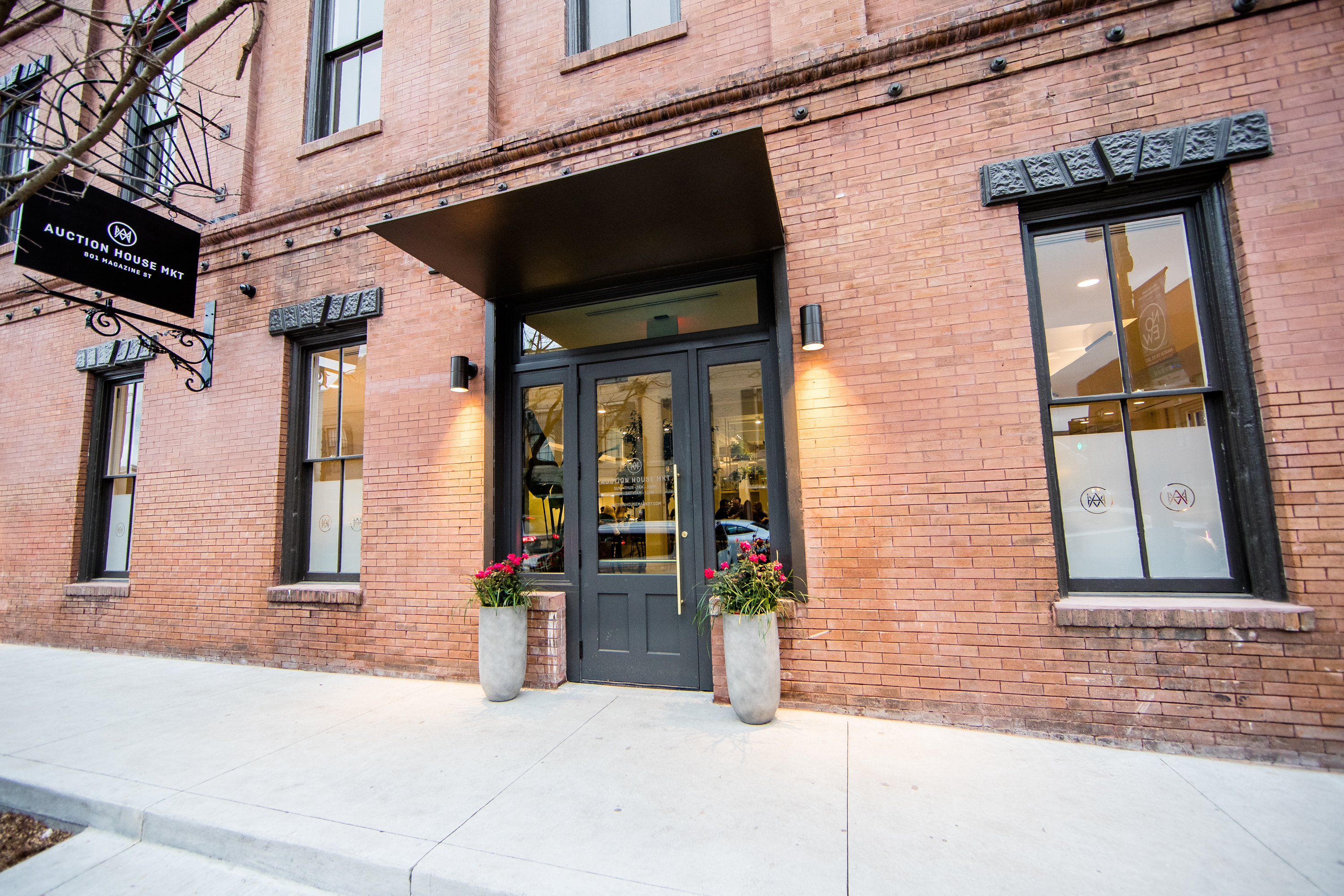 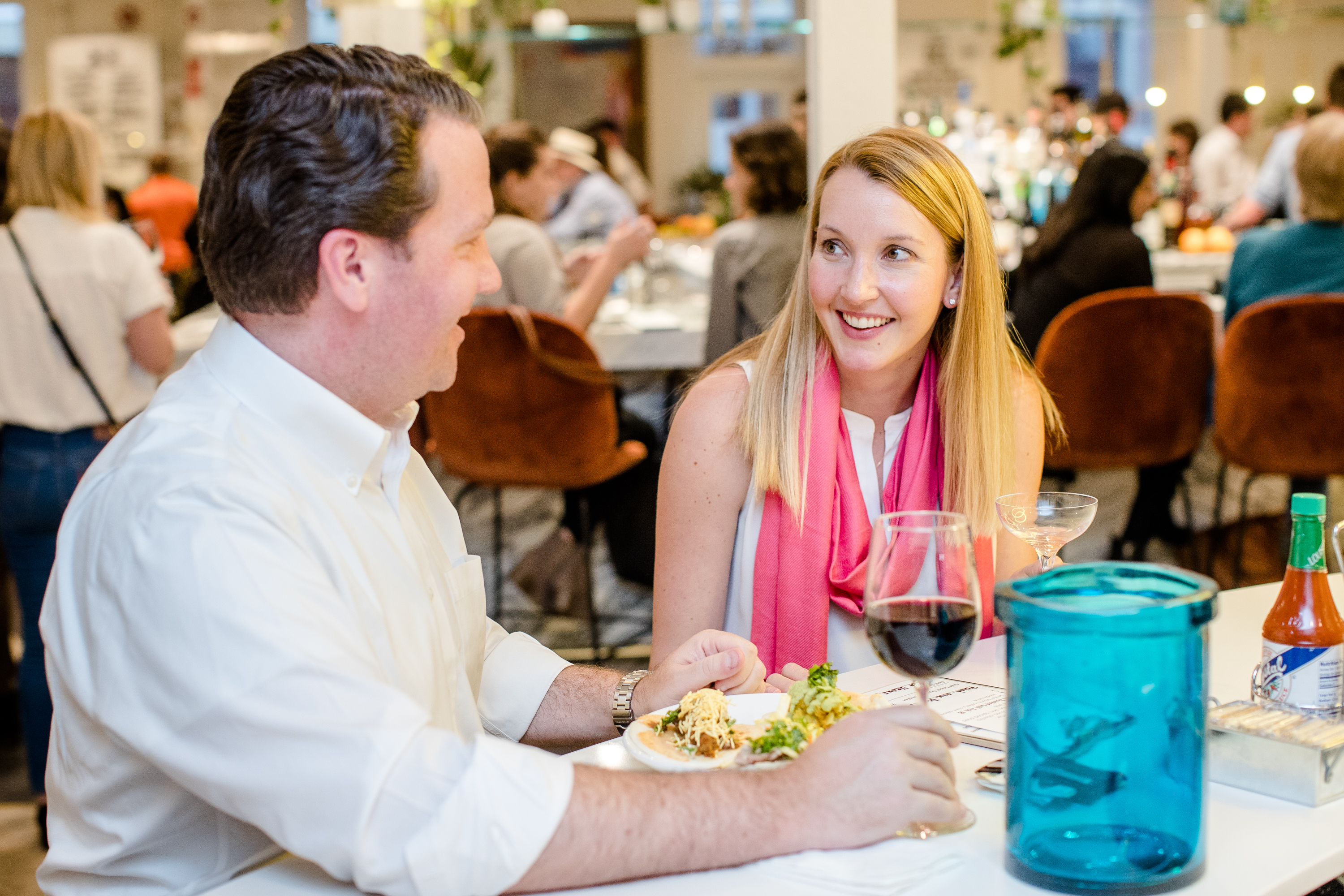 Auction House Market is a spacious food hall in the Warehouse District, a part of town comfortable with redevelopment, as opposed to the neighborhood surrounding the St. Roch Market, which was both at once a treasured reinvigoration of an old public market’s historical building and a controversial addition to a neighborhood that some thought was another sign of gentrification.
Josh Brasted and Josh Brasted

Where to Find Latkes, Sufganiyot, and More for Hanukkah in New Orleans This Year