8 New Spots For The Weekend

Share All sharing options for: 8 New Spots For The Weekend

Ah, yes, the weekend. It’s a great time to check out new restaurants around town, and boy are there a lot of them. Over 35 new eateries have opened in New Orleans this summer, and that’s not including new pop-ups, food trucks and under-the-radar spots.

While there’s some very cool stuff happening this weekend, including the Blues & BBQ Fest, Urban South's Fall Fest and other events (not too mention this incredible weather that makes dining al fresco a dream) there’s still more than enough time to seek out one of these great new spots that have just landed in town.

Or check out these six swanky restaurant revamps that happened over the summer including Meauxbar, Pizza Delicious, La Thai and more.

Opened in the Southern Food and Beverage Museum, Isaac Toups' second restaurant focuses on a broader Southern culinary tradition. Check out the meats smoked in Aaron Franklin's old (donated) smoker, like the leg of lamb app, the house made andouille, and the goat in the goat tamales. There is also a crazy fried pork chop dish for two (for the brave).

The former location of Pei Wei is now a locally owned seafood restaurant, home to a stand-up oyster bar, cocktail bar, and a menu that includes New Orleans staples from stuffed bell peppers to hamburger steak, with loads of the Gulf's bounty in between. Try the broiled oysters and fried Des Allemandes catfish.

Emeril Lagasse’s first new restaurant in New Orleans since 1998 Meril opened on Saturday, September 24, with a globally-inspired menu of small/large plates all under $20. What’s in store? A horseshoe shaped bar, wood fire oven, robata-style grill, and menu items including everything from Korean short ribs to pastas to ice cream made with an in-house Pacojet. Take a closer look right here. 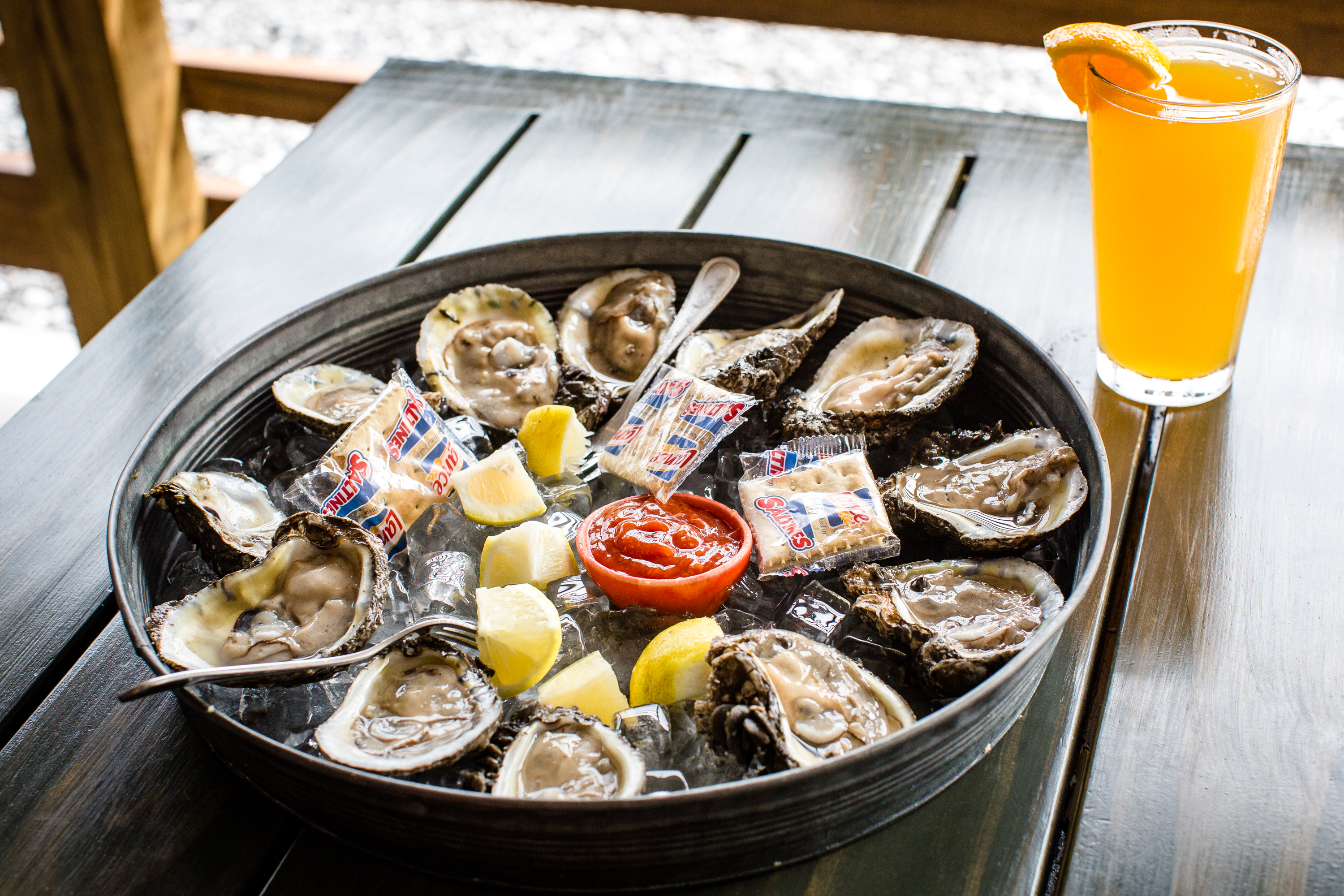 This new Bucktown seafood spot is unlike other eateries in the neighborhood, in that you won’t be finding the usual fried seafood platter. Here, chef Allison Vega turns out her fresh catch-based menu (think oysters on the half shell, cracked crab stew, blackened Gulf fish) in a casual, family-friendly setting. Make sure to try the Caribbean-inspired house rum punch too. 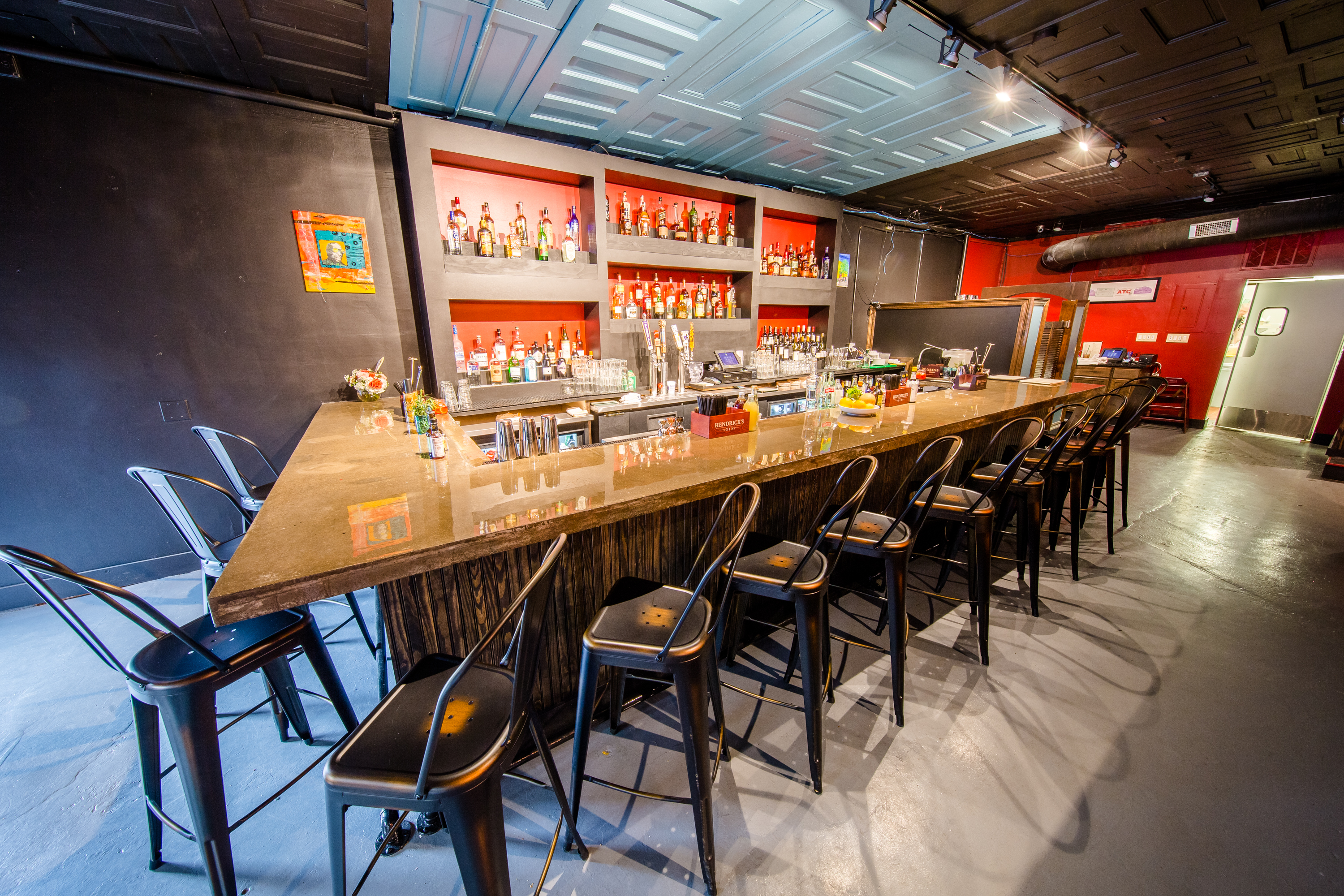 Beloved Frenchmen music/cocktail/small plate hub Three Muses has expanded to Maple Street with another great operation, including a menu of the hits— lamb sliders, feta fries— and new additions including an entire pasta section from chef Marcus Woodham, along with exceptional drinks from bar pro Kimberly Patton Bragg and team. The Uptown location takes reservations, and rocks a great daily happy hour from 5 to 7 p.m. with $5 specialty cocktails, beer, and wine and duck cracklins. Plus, there’s always live music.

Doors are open! Please pardon our limited hours this week: Monday - Thursday 8AM to 2PM & Friday - Sunday 2PM to 10PM. Hope to see you and yours! ☕️ #idripudripwedrip

An array of intriguing Creole Creamery ice cream flavors get doused with espresso at this chic new Warehouse District dessert and coffee spot that specializes in the affogato (ice cream/gelato served with a shot of espresso on top) with variations including matcha tea and Bananas Foster.

Texas native and founding pitmaster of Black Label Icehouse Damian Brugger is now up and running with his new operation Brügger's Barbecüe at St. Roch Market, with mighty sandwiches, sides and meats by the pound, including brisket, sausage and pulled pork.