While late 2014 was sprinkled with huge restaurant openings including Brennan's and Latitude 29 and many surprises like 1000 Figs and Red's Chinese, it's time to turn our attention to what awaits New Orleans diners in 2015. Promises of grandeur and casual dining are in store for the year, with many takes on Southern cuisine coming out of the wood work.

From wood fired pizza places to an upcoming modern Isreali stunner, here's a look at New Orleans' most anticipated openings of 2015.

Don't see a potentially hot upcoming restaurant on the list? Leave a comment or send Eater a tip. 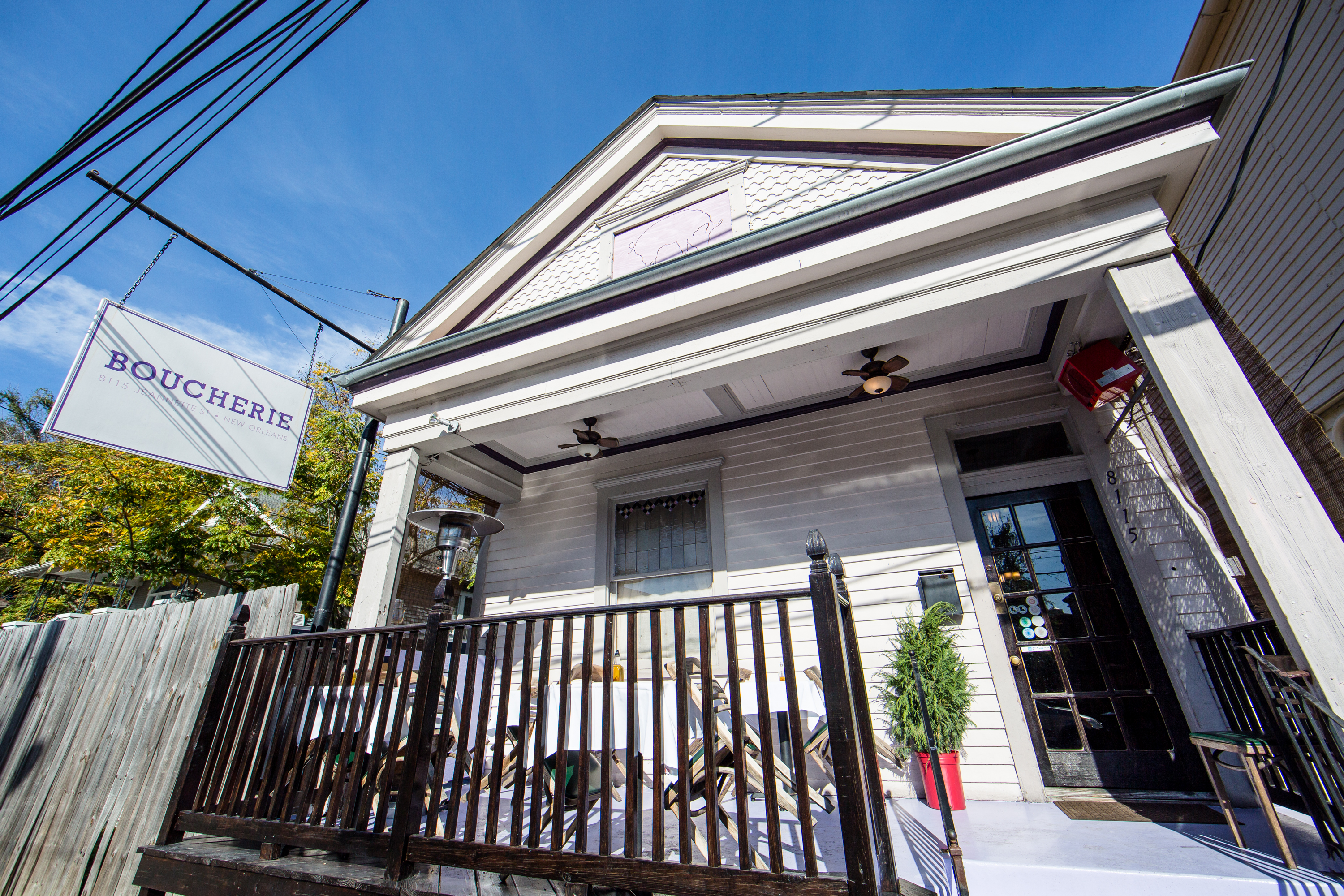 Location: 1504 O.C. Haley Blvd (inside SoFab)
Major Players: Ryan Hughes
The Sitch: Chef Ryan Hughes brings regional Southern cuisine to the gorgeous new location of the Southern Food And Beverage Museum, with dishes that range from curried goat to paneed rabbit. It's sure to be a showstopper.
Projected Opening: Today, January 7

Location: 1800 O.C. Haley Blvd
Major Players: Adolfo Garcia
The Sitch: Chef Adolfo Garcia hasn't let on much of what he'll do with the 3,000 square foot space he acquired in fall 2014, a former day care with two floors, but this will no doubt be one of the hottest openings of the year.
Projected Opening: Spring 2015 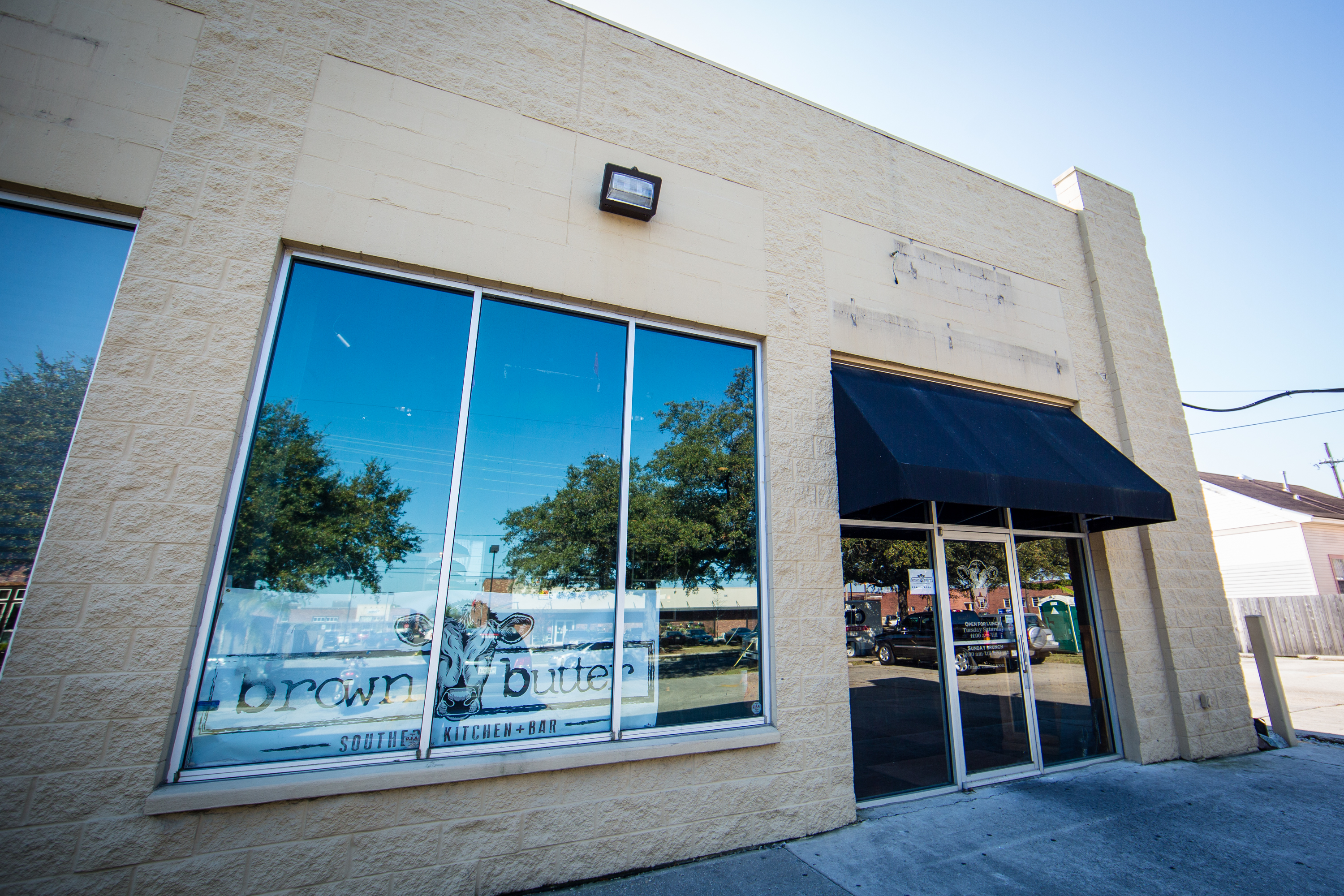 Also planned for Mid City: Bayou Wine Garden will bring 150+ wines to Bayou St. John, Side Bar is planned near the courthouse, and Deutsches Haus is still on for a new bayou location as well. 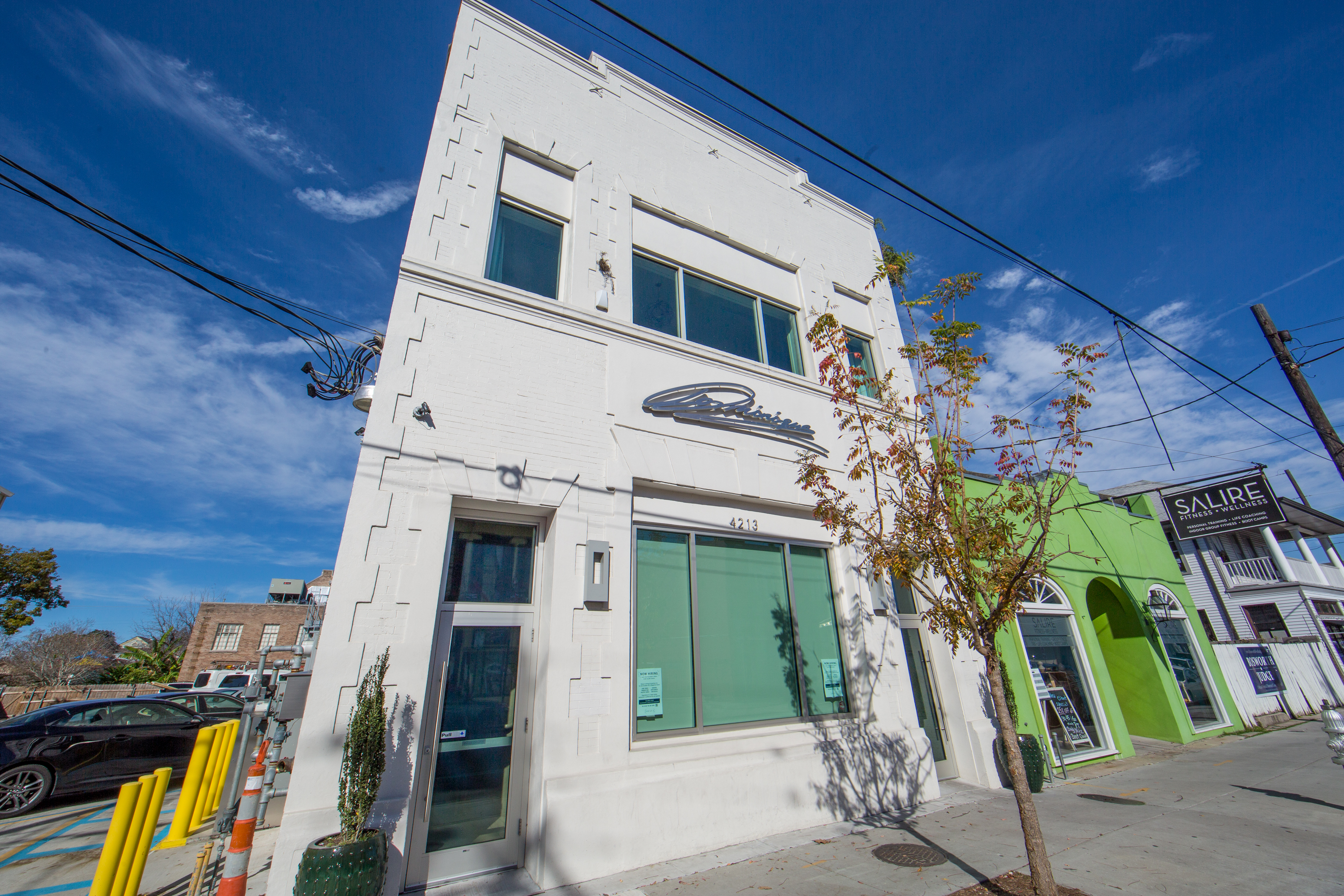 Location: 4213 Magazine Street
Major Players: Alon Shaya, John Besh
The Sitch: Alon Shaya will unveil his modern Isreali restaurant in the former Dominique's space in 2015, with cuisine inspired by his heritage and travels. Per a press release, the cooking will also "reflect the ongoing evolution of Israeli food, while celebrating the abundance of Louisiana."
Projected Opening: Spring/Summer 2015 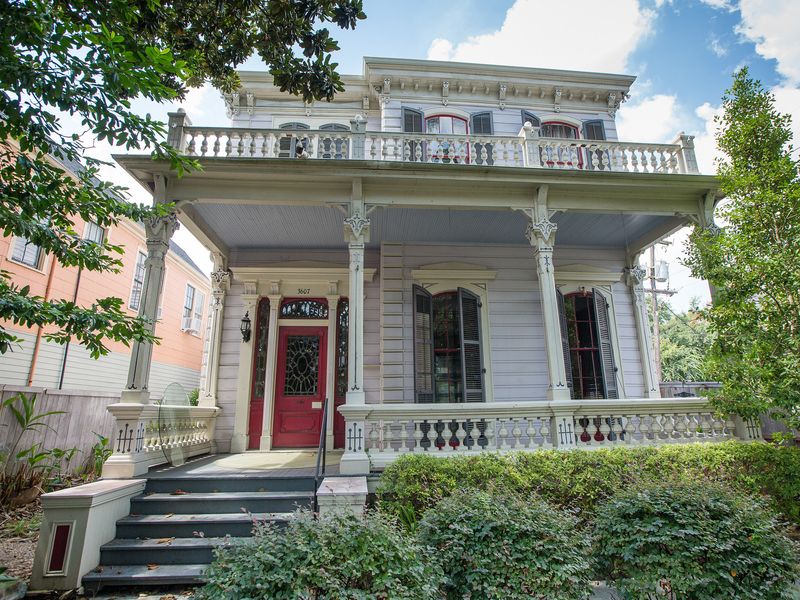 Location: 4213 Magazine Street
Major Players: Robert LeBlanc
The Sitch: The name change reflects LeBlanc's homage to his Irish heritage. The restaurant hasn't named a chef at this time, but will feature a meat-heavy menu and the swank vibe you'd expect from one of the restaurateurs behind Meauxbar, Sylvain, and Barrel Proof.
Projected Opening: Late 2015

Location: 5119 Magazine Street
Major Players: Jack Petronella, Coleman Jernigan
The Sitch: The masterminds behind pastry powerhouse ManhattanJack turn their attention to Italian food, a trattoria to be exact, named after the region Petronella's family comes from, Altamura will showcase authentic recipes from his grandmother and other family members.
Projected Opening: Spring 2015

Location: 1032 Chartres
Major Players: Alex Harrell
The Sitch: Chef Alex Harrell, who helped shape Sylvain into one of Nola's best food offereings, will bring a a Spanish and Italian influence to Southern cooking at his upcoming casual eatery Angeline, to be located in the former Stella space.
Projected Opening: Spring 2015

Location: 622 Conti
Major Players: Tariq Hannah, Joel Dondis
The Sitch: The duo behind sweets emporium Sucre will bring their signature shop to the Quarter, but with a long-awaited new twist: the top floor will house a Salon with a killer wine list, small plates, and desserts prepared tableside.
Projected Opening: Spring 2015 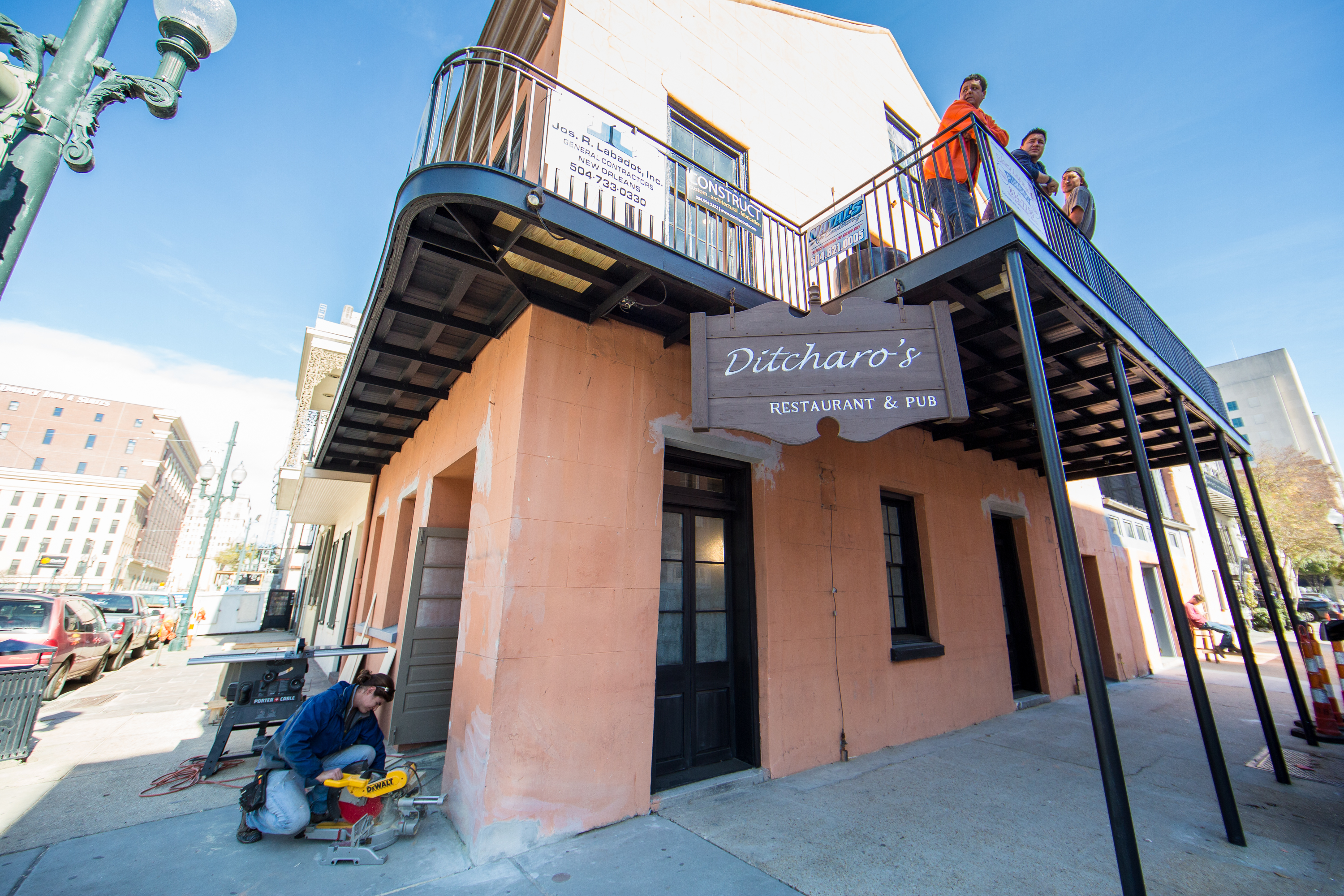 Location: 640 Carondelet St.
Major Players: Justin and Mia Devillier
The Sitch: Devillier will bring a more casual restaurnat than Le Petite Grocery to the CBD, with emphasis on the garde manger (cold station), serving up things like escabeche, oysters, brandade, pate, rillettes, and crudite. Expect this to be a great spot for Saints games.
Projected Opening: Spring 2015

Also in Warehouse District: The St. James Cheese Co. expansion is likely opening in first half of 2015. 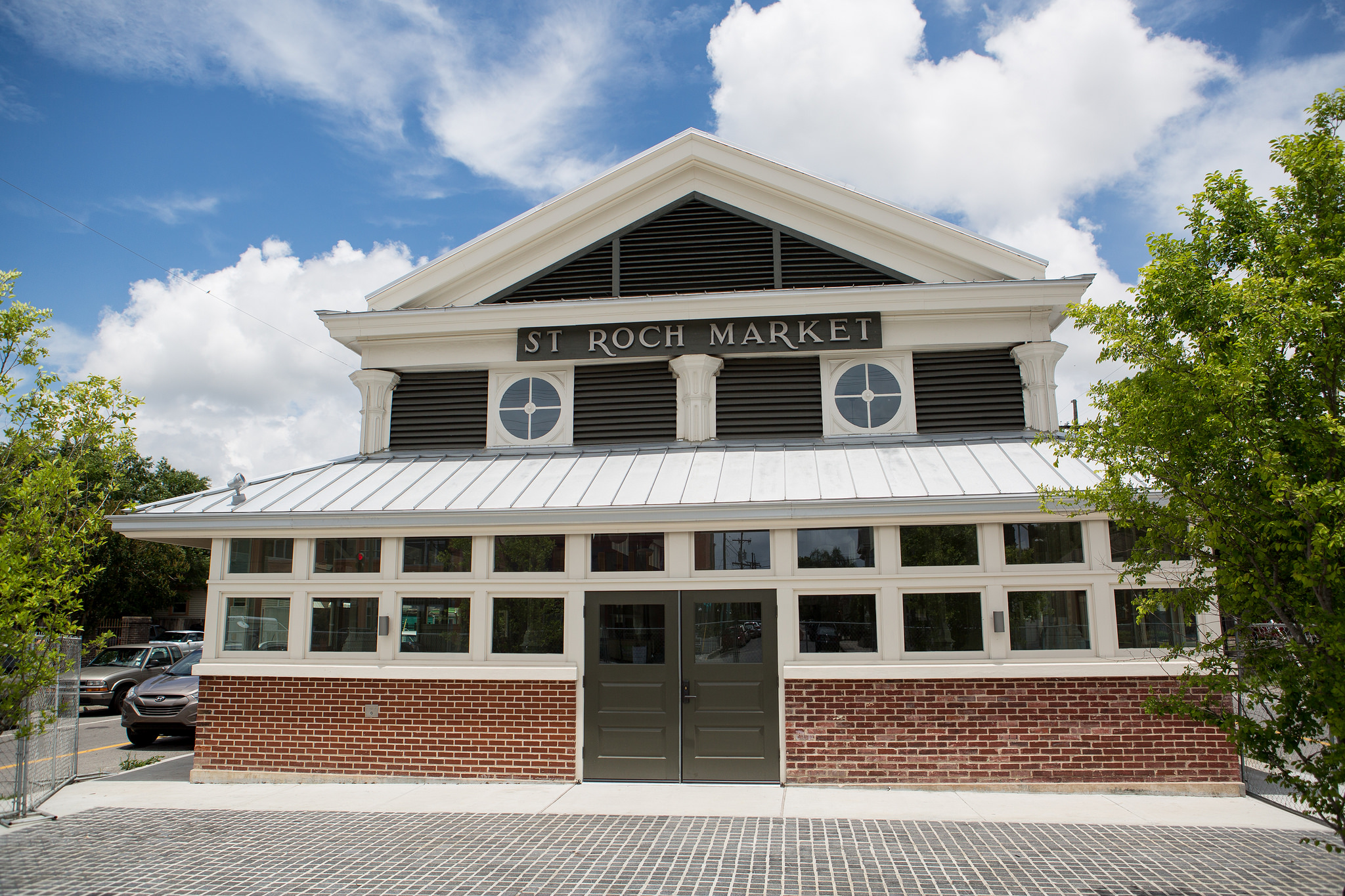 Location: St. Claude Avenue
Major Players: Will Donaldson and Barre Tanguis
The Sitch: After a $3.7 million dollar renovation, and years sitting empty, the market will feature an oyster bar, cocktail bar, over a dozen vendors including Koreole, the Creole/Korean pop up, and Kristopher Doll of Cleaver & Co.
Projected Opening: Early 2015

El Pavo Real will open in Broadmoor.
Drago's Firehouse Grill lands in Metairie this month.
Palador 511 brings pizza to the Marigny around Spring
Izzo's Illegal Burrito is taking over the shuttered Popeye's on Magazine
Nanobrewery and restaurant Lula is planned for the LGD.