Where To Eat Cheap Oysters in New Orleans Right Now

by Gwendolyn Knapp Jan 16, 2015, 12:30pm CST
Via Despite high prices and lower supply, oyster bars and specials proliferate around New Orleans [Advocate] and All Guides [ENOLA]

Share All sharing options for: Where To Eat Cheap Oysters in New Orleans Right Now

Now let's turn our attention to something of the utmost importance: raw oysters.  This week Ian McNulty has the scoop on pretty much everything you need to know about bivalves in New Orleans in 2015, from upcoming oyster bars to where to find the cheapest dozen.

While oyster happy hours abound and are truly awesome,It's also kind of shocking considering that P&J Oyster president Al Sunseri says that Louisiana's oyster production has "never been scarcer in my time in the business" than it is right now. Eek! While experts can't pinpoint exactly why the oyster harvest is so small--speculation includes the 2010 BP oil spill, major storms and freshwater diversion programs--but the cost is on the uptick, ie. "A 100-pound Louisiana oyster sack which might have sold for $30 a few years ago can cost $70 or $75."  But DON'T PANIC.   McNulty has sniffed out the best oyster happy hours, new oyster bars and up and comers to watch for in 2015 for your viewing pleasure.

Grand Isle: 60¢ Tuesday, all day with purchase of pitcher of beer/bottle of wine

Dockside: 35¢ Thursday, 4 p.m. until and Saturday all day in River Ridge. 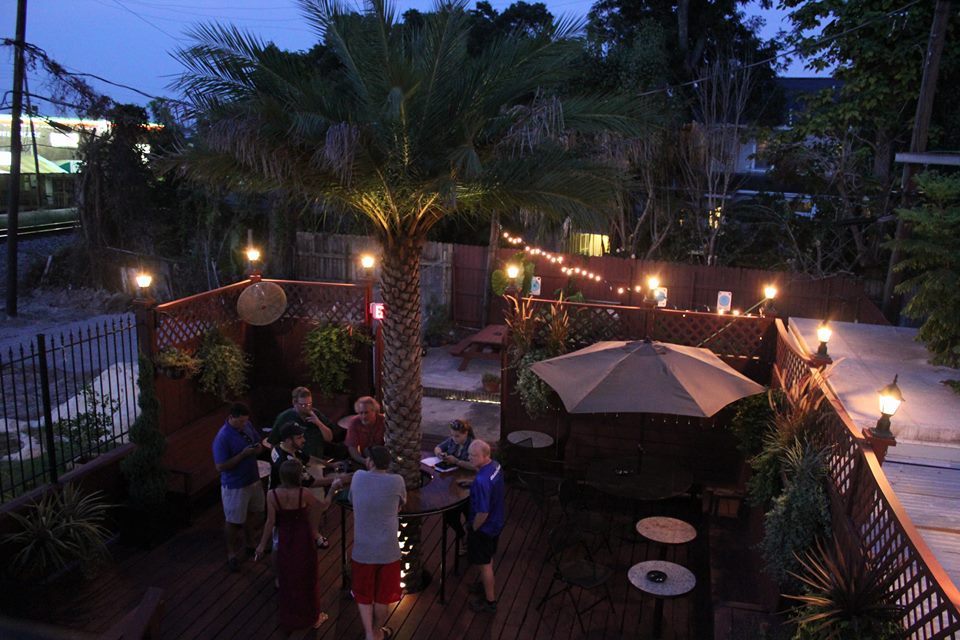 Winston's Pub: "Now sets up an oyster stand on its back deck on Friday afternoons (starting at 4 p.m.)" in Old Metairie.

Tracey's: "A temporary open air oyster bar takes shape on the sidewalk on Thursdays (starting at 4 p.m.) and Saturdays (starting at noon), when shucker Victor Egana pulls oysters from an ice chest and cracks them open on a folding table" in the Irish Channel.

Lucy's Retired Surfer Bar: Converts "its outdoor patio bar into a temporary oyster bar, dubbed Lucy's on the Half Shell, each Friday, Saturday and Sunday (from 4-7 p.m.)" in the Warehouse District.

FINE DINING: Marti's in the French Quarter,  The Franklin in the Marigny, and Trenasse inside the CBD's InterContinental Hotel, and Redemption in Mid City are on the ritzier side.

CASUAL: Bevi Seafood on Airline Drive, Seither's Seafood in Harahan, The Half Shell in Bayou St. John, Frankie & Johnny's just added an oyster bar in Uptown, round out new casual offerings along with The Sammich on Maple Street.

Sac-A-Lait: This new restaurant from chefs/winners of the Louisiana Seafood Cook-Off 2013, Cody and Samantha Carroll, will have an oyster bar featuring East and West Coast options.

Have a favorite place for cheap oysters that's not included here? Leave a comment.