Share All sharing options for: Cluckin A, Man! Guideaux's Is Now The Cluck Truck 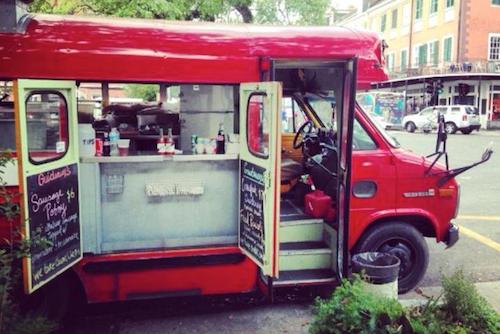 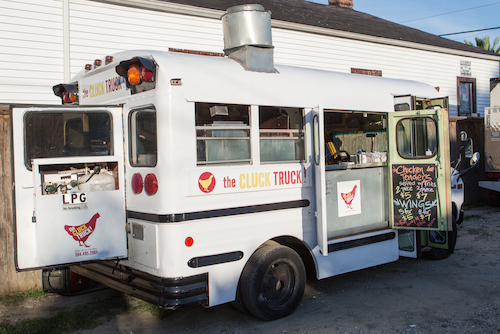 The truck formerly known as Guideaux's Gourmet Pasta has just been revamped into The Cluck Truck, which debuted yesterday at the 610 Stompers bar crawl. On the menu, as described by their Twitter Feed: "Serving excellent New Orleans fried chicken, tenders, wings with buttermilk biscuits and fries." The Guideaux's team recently announced their planned-switcheroo with the intention of carrying on Guideaux's for special events and catering so look for The Cluck Truck on the street this summer along with more new food trucks.