Six Hot New Openings You May Have Missed This Month

Share All sharing options for: Six Hot New Openings You May Have Missed This Month

Let's face it, May is a super busy month here in New Orleans. With festivals taking up every weekend and NOWFE just coming to a close, it's likely a few new restaurants or bars sneaked by you this month. That's okay. Here are six hot, but quiet openings you may have missed in May. 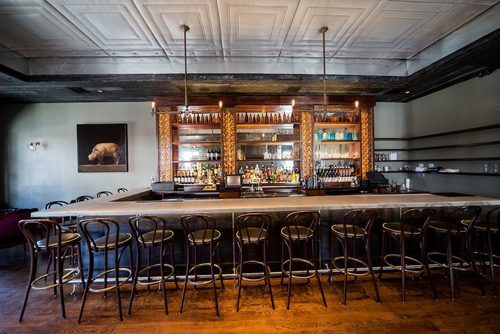 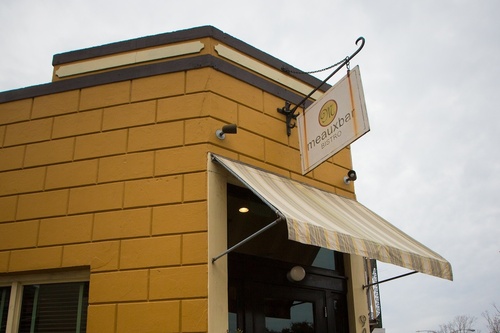 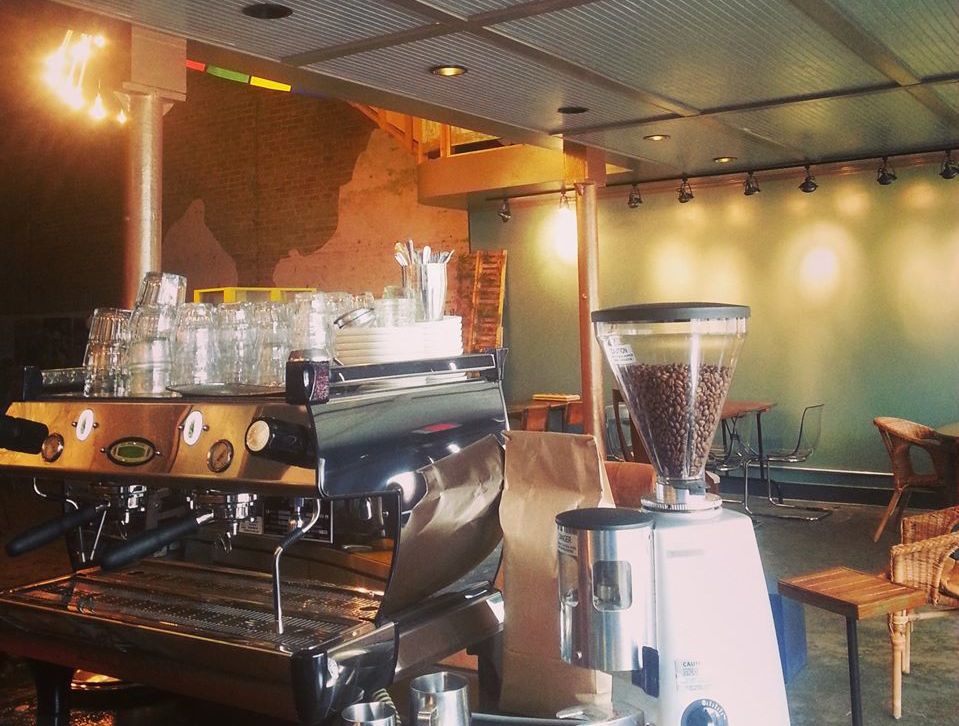 3.) CENTRAL CITY: Church Alley Coffee Shop
Address: 1618 O.C. Haley (inside The Zeitgeist)
The Sitch: Renee Blanchard brings her "intense attention to coffee," as Todd Price calls it, to a new location in the Zeitgeist. Blanchard re-opened earlier this month and it's possible the coffee including Portland's Tandem  tastes even better than before. as she tells Price, "In the last place, it was hard to find good espresso in the morning, because the morning sun came in at just the right angle to heat up the beans in the hopper." (504) 638-0032.
Hours: Mon-Sat, 8 a.m. to 3 p.m.
[Photo: Facebook] 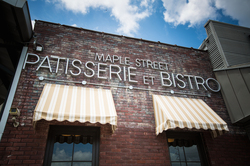 4.) GERT TOWN: Maple Street Patisserie et Bistro
Address: 8300 Earhart Street
The Sitch: The bistro, featuring chef Scott Maki in the kitchen, has been serving breakfast and lunch since early May, but just celebrated their grand opening yesterday. Todd Price on the food: "Everything at the Bistro, from the pastrami and potato chips to the mustard and ketchup, is made from scratch." Another new location Maple Street Patisserie et Deli is opening in the former Artz Bagelz on June 1, chef Rodney Rillieux doing breakfast sandwiches on bagels.
Hours: Mon-Sat 7 a.m. to 3:30 p.m.
[Photo: Brasted] 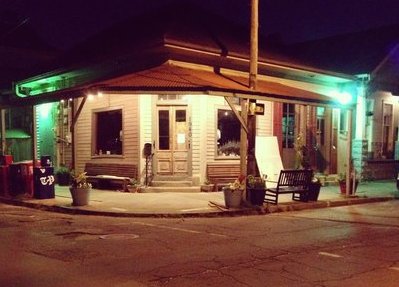 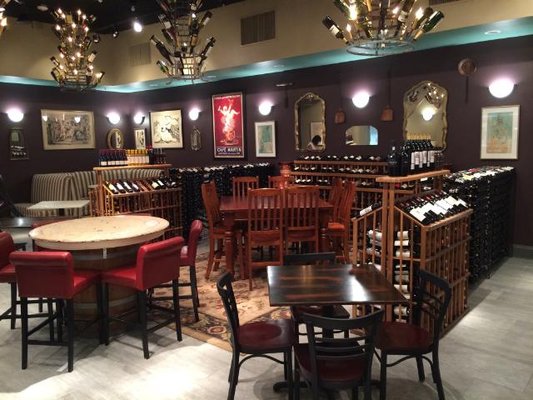 · When popular restaurants close, new opportunities quickly open [Advocate]
· For a new breed of New Orleans baristas, it's all about the beans [NOLA.com]
· Maple Street Patisserie makes a sudden leap from one location to three [NOLA.com]
· All Opening Reports [-ENOLA-]