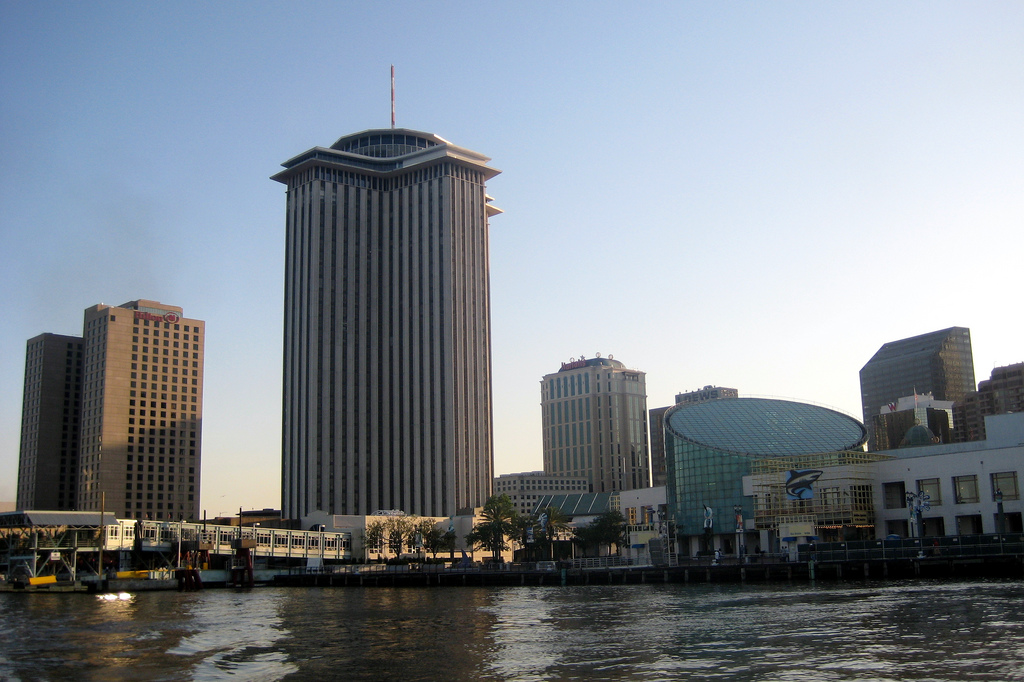 CBD— It's back to square one for the former World Trade Center building as the city broke up with Gatehouse, the cats who planned to bring a 245-room W Hotel and apartments to the long-vacant structure.

ST. ROCH— The St. Roch Community Partners had big plans for the St. Roch Market but were unable to get the city to chime in on their proposal for an affordable public market, so the group has decided to move on. Details here.

NOLA— For those not convinced that the city's real estate scene is booming, check out these spectacular sales: A house on Newcomb Boulevard not only sold in one day, but it went for $200,000 over its $1.75 million asking price. On a smaller scale, this brightly-colored Bayou St. John gem also flew off the market and sold for $20K over ask.

TREME—After construction delays and a gut-renovation that hit the $11 million mark, the historic Carver Theater is now officially open. The 16,000-square-foot Orleans Avenue venue will host live music and theater performances and is also available for event rentals.