After spending the last three months as a human repository for boiled mudbugs, Brett Anderson has just released his list of the top 10 spots for crawfish in New Orleans. Granted he means greater New Orleans, as the list covers areas from Harahan to the North Shore. No real shockers here, as he's basically been writing about every place on the list for the past couple months. It also provides a wealth of options for both sit down dining (People eat crawfish indoors?) and take-out. Three of his top ten recently appeared on Eater's map of 10 spots for crawfish that critics keep crushing on, so make sure to check that out if you haven't already. Here now are Anderson's top 10 in alphabetical order. 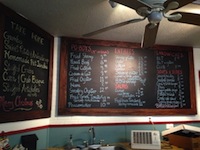 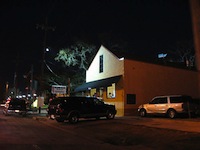 2.) Mid City: Cajun Brothers Seafood & Po' Boys (formerly KJean)
Where: 236 N. Carrollton Ave
Phone: (504) 488-7503
Anderson says: "The crawfish are as reliable as they have been in years' past. The takeout-only business is conveniently located near a variety of terrific spots for enjoying your purchase in the great urban outdoors."
About: Take-out only; call for hours.
[Photo: Urbanspoon] 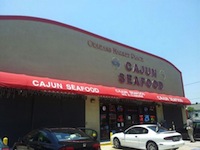 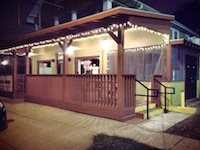 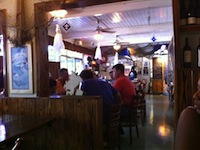 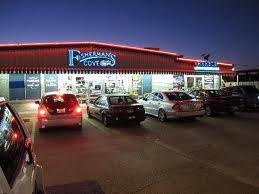 6.) Kenner: Harbor Seafood & Oyster Bar
Where: 3203 Williams Blvd
Phone: (504) 443-6454
Anderson says: "Harbor Seafood opened 26 years ago next door to Fishermen's Cove, a retail seafood market that opened 10 years before that. The businesses are under the same ownership, and the synergies between them means the seafood is some of the freshest around."
About: Full service restaurant; Mon-Sun 11 a.m. to 10:30 p.m.
[Photo: Facebook] 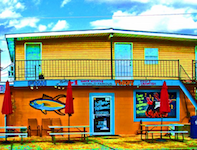