Share All sharing options for: Check Out Haifa's Hookah Transformation on Canal 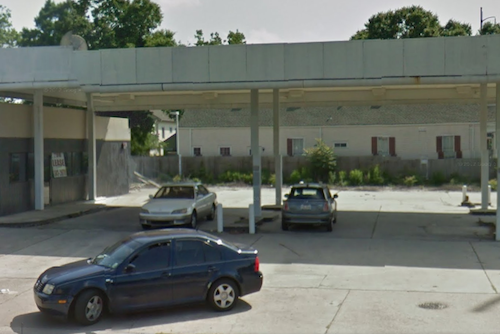 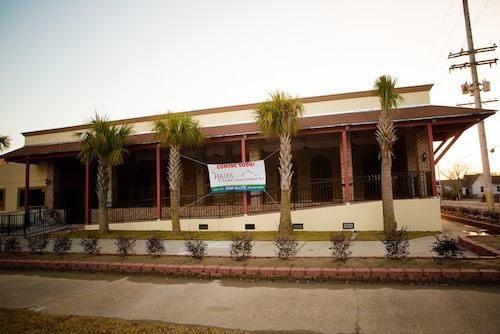 Looks like Haifa Turkish Cuisine & Hookah Bar will be opening soon at 4840 Canal, at least that's what a sign suspended from newly planted palm trees is promising. This is a switcheroo for owner Nahed Haifa, who runs Hookah & Cafe at 4641 Carrollton, and is reportedly relocating the restaurant to this freshly revamped blighted gas station and throwing in a little name change too. Mid City Messenger also mentioned plans for a 2,500-square-foot outdoor hookah smoking area last year, so hopefully the chainsaw-clowns at the neighboring haunted mansion/mystery house/santa workshop like themselves some fruity tobacco. Attempts to contact Haifa have not been returned, so no word on an opening date as of yet.

Know what's up with Haifa, or have another hot tip? Send us an email or leave a comment.