Friends of Eater Name The Best Dining Neighborhood of 2014

2014 was the year of every neighborhood.

Share All sharing options for: Friends of Eater Name The Best Dining Neighborhood of 2014

As is the tradition at Eater, our closeout of the year is a survey of friends, industry types, and bloggers. We've already covered the best standbys, newcomers, and 2014 in one word. Now, we turn our attention to the best dining neighborhood of 2014.

Q: What was the best dining neighborhood in 2014?

Rene Louapre, cofounder of Hogs For The Cause:
Warehouse District.

Scott Gold, author of The Shameless Carnivore, writer/contributor for Thrillist, NolaVie, and Louisiana Eats!:
Mid-City is really becoming a destination spot for intriguing dining options (see above), but c'mon...how do you beat the French Quarter?

B.E. Mintz, founder and editor of Nola Defender:
For the first time in years, I can proudly say that the French Quarter, my neighborhood, wins the prize. No longer just grande dame restaurants, one can now find cuisine ranging from fusion to a falafel, as well as the standard bearers of the old guard and the avant garde. The tourist traps remain, but there are now enough quality options clustered in a small are to make a night of grub-crawling. 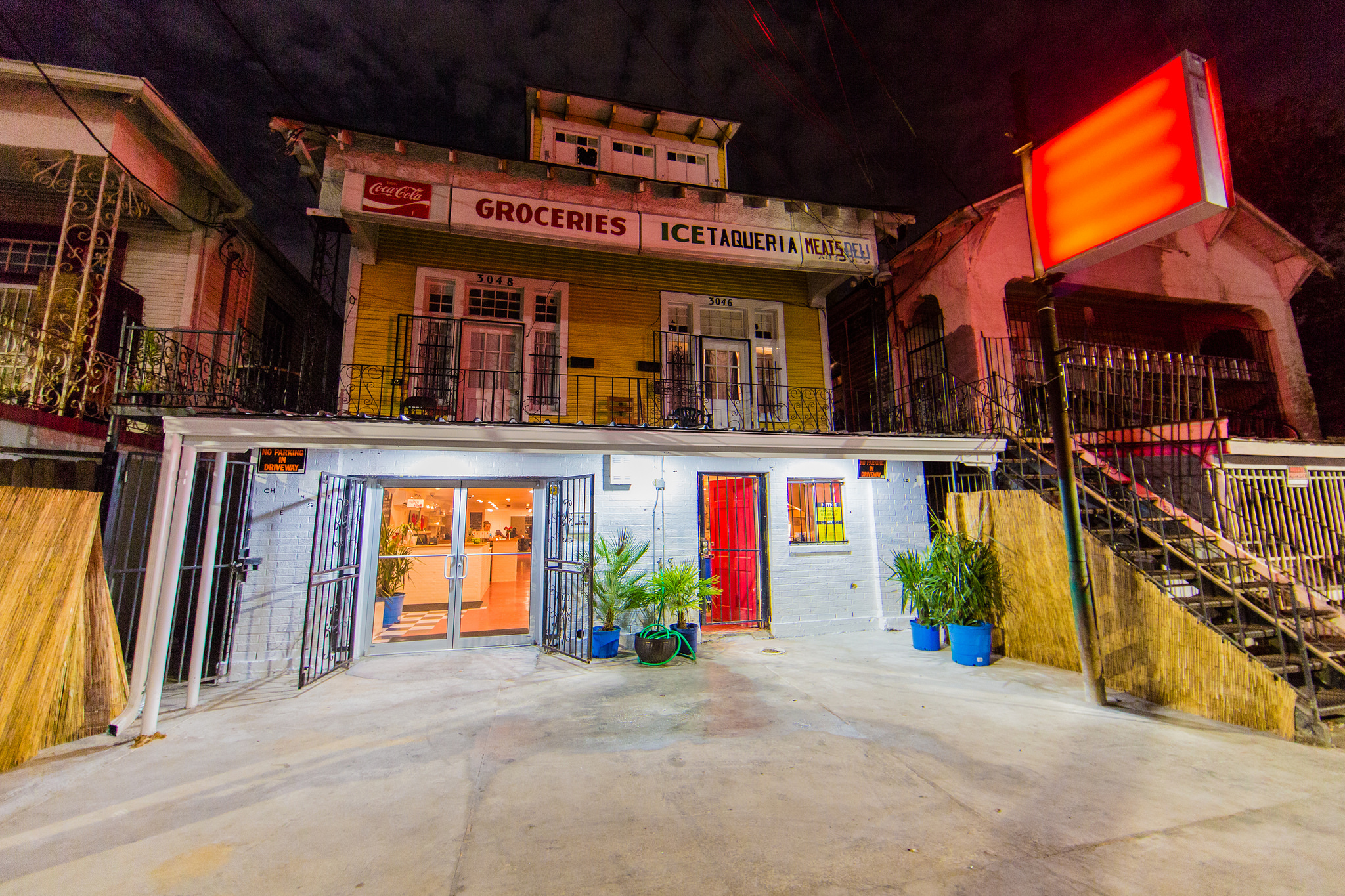 Gwendolyn Knapp, editor, Eater NOLA:
I do love what's happening on St. Claude Avenue, but I've got to rep my hood, Mid City. And by that, I mean the greater Mid City area (including City Park and Faubourg St. John). Opened in the last year alone: MoPho, Namese, Milkfish, Liberty's Kitchen, Good Karma, Treo, 1000 Figs, Biscuits & Buns on Banks. That's all on top of Toups, Parkway, Degas, Angelo Brocato, Ralph's and so much more. We even got a Whole Food's salad bar up in here now. Top that. Top that.