Friends of Eater Name the Top Newcomers of 2014

Industry pros weigh in on the year's best new restaurants.

Share All sharing options for: Friends of Eater Name the Top Newcomers of 2014

As is the tradition at Eater, our closeout of the year is a survey of friends, industry types, and bloggers. We've already covered the 2014's restaurant standbys. Now it's time for best newcomers.

Q: What are the top restaurant newcomers of 2014?

Rene Louapre, cofounder of Hogs For The Cause:
Bevi. Bevi. Bevi. Excellent food, no frills, and they are doing great things to bring terrific La. Seafood direct to home cooks and eaters. 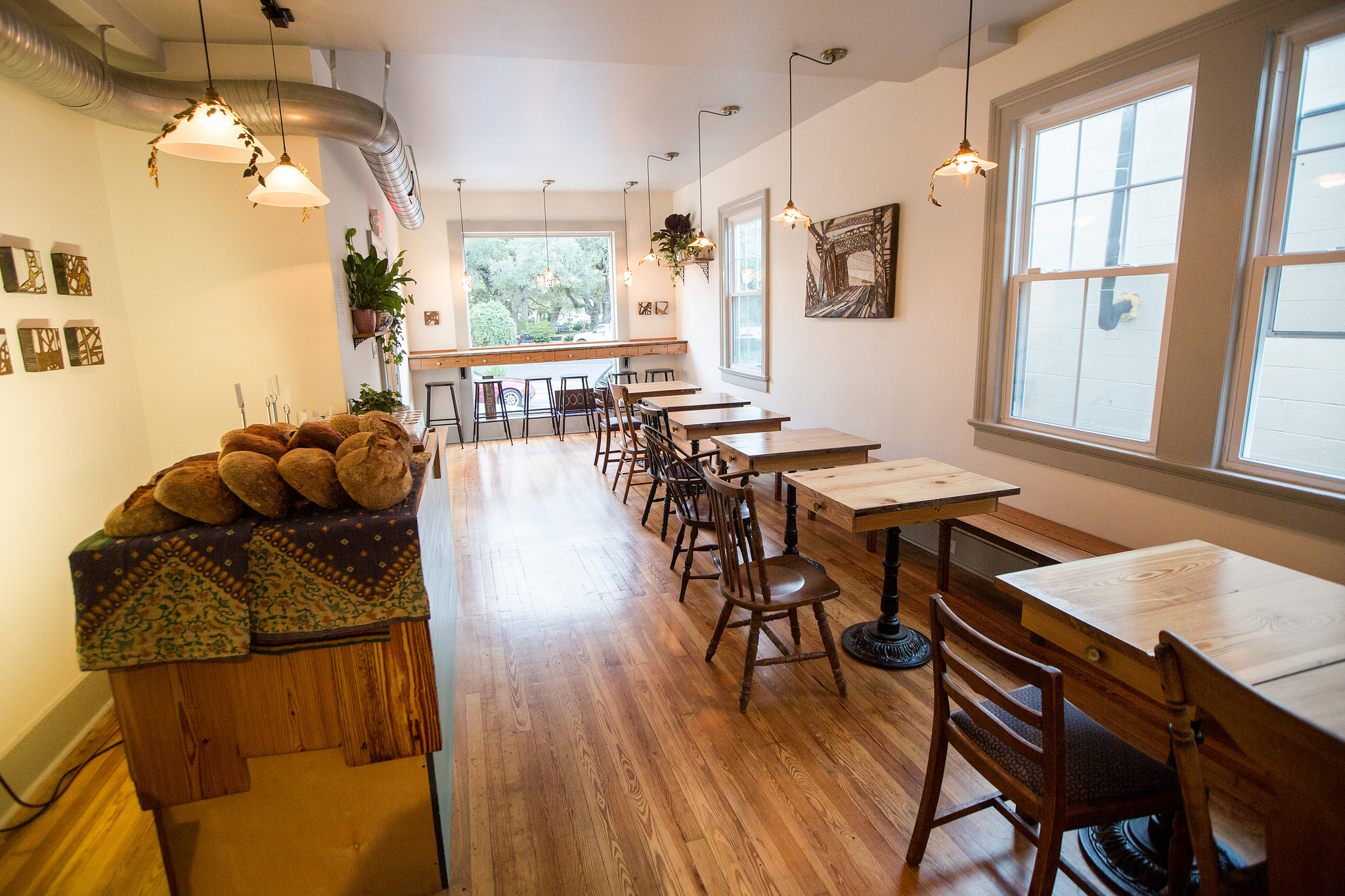 Kim Ranjbar, writer, Suck The Heads:
Out of the many, many restaurants to open in 2015, I already adore Toast (duh), Del Fuego Taqueria, 1000 Figs and MoPho.

Scott Gold, author of The Shameless Carnivore, writer/contributor for Thrillist, NolaVie, and Louisiana Eats!:
Michael Gulotta hit a walk-off home run with MoPho this past year. The choice to open an ambitious Asian fusion joint in Mid-City was a hell of a gamble ("...you mean, that place by Bud's Broiler and the Delgado Burger King?"), but he pulled it off magnificently. Kudos also to Kristen Essig for her successful Meauxbar switcheroo, and Marti's was also a welcome new/old addition to the dining scene. 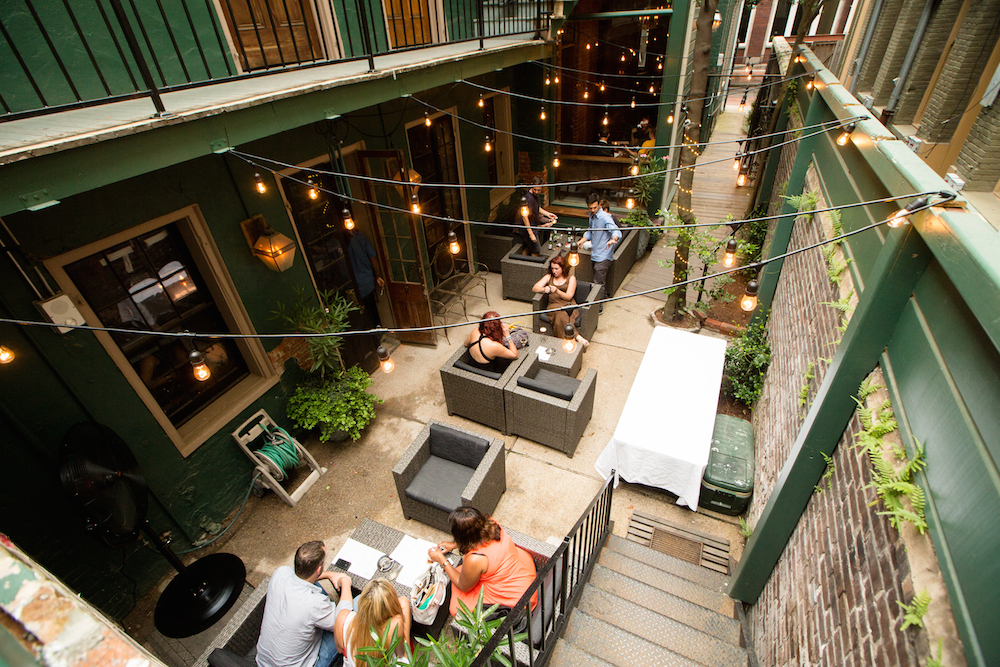 Gwendolyn Knapp, editor, Eater NOLA:
Kebab, Milkfish and Del Fuego get my vote for top casual additions. Meauxbar gets it right in terms of laid-back fine dining, as does the exceptional and experimental Square Root. Best of boozing: Latitude 29 and Barrel Proof. But honestly, this year was all about MoPho for me.