Champagne bottles will be opened by the whack of a saber and Creole cuisine will have one foot in the past and one in the future as Brennan's reopens in the next week.

by Gwendolyn Knapp Oct 29, 2014, 12:00pm CDT
Via A Brennan's blend: A look at historic New Orleans restaurant's menu, bar as it prepares to reopen, Brennan's Reborn [ENOLA], and All Brennan's Coverage [ENOLA]

Share All sharing options for: New Champagne and Creole Epicenter Brennan's Will Likely Open Next Week in French Quarter

Ralph Brennan's highly-anticipated revamp of Brennan's is set to open sometime in the next week, which means all eyes are now on The Big Pink with Ian McNulty previewing the food and drinks and Todd Price taking a slide-show look at the rebirth of the restaurant at 417 Royal this week. Here now, is a look at what to expect as Brennan's prepares to relaunch. Hint: Beverage Director Drew Brandwein notes "the philosophy is to keep one foot in the past and plant one in the future." 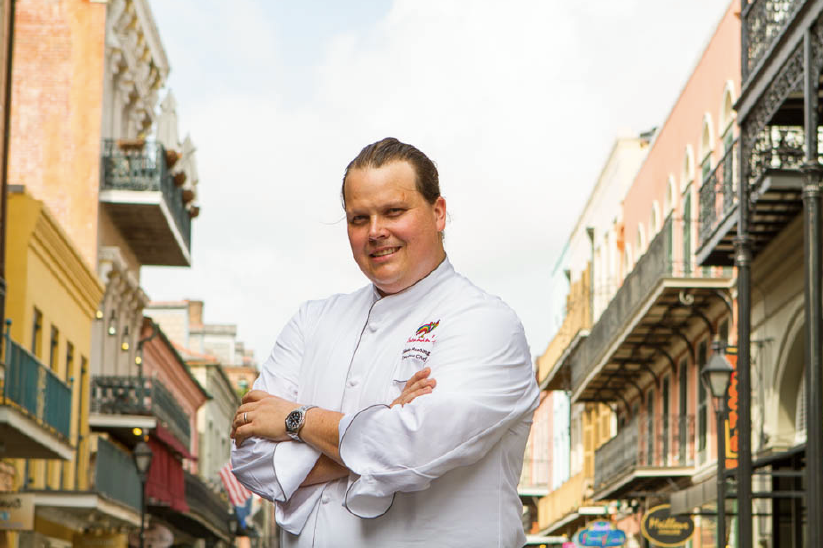 Highly-regarded chef/MiLa co-founder Slade Rushing joined the Brennan's team this summer, giving the restaurant some major cred in the kitchen department. With Rushing at the helm, the name of the game menu-wise is still Creole cuisine, but even the traditional dishes will get a revamp with an emphasis on house made elements, intriguing high-quality ingredients, and some major contemporary menu additions. While Brennan's classics including Eggs Benedict and Bananas Foster (which was invented at Brennan's) and more will still be showcased and relatively untouched except for elegant refinements, McNulty notes:

From there, however, it will move ahead to a more contemporary approach to Creole cuisine, one with room for yellowtail crudo, caviar with blini made from Japanese sweet potato and a hybrid of crème brûlée and bread pudding with a rye whiskey crème Anglaise. There will be seafood gumbo and turtle soup, but also a gumbo made with smoked squab, seared foie gras and Chinese celery.

Expect a more traditional breakfast, but dinner options that border on a newer, contemporary Creole approach with specialties like Octopus Creole, "a sous-vide preparation of the seafood with a classic trinity base, tomatoes and Creole chaurice sausage."

As upcoming Brennan's bartender Carrie Dumaine noted during Eater Cocktail Week, "every member of the bar team at Brennan's is amazing." Expect classic cocktails to get seasonal and playful: A gin and tonic will feature Atelier Vie Euphrosine 9 Gin and local edible flowers. The classic brandy milk punch, McNulty notes, will be available but there will also be an island version made with rum.

As for wine, with 7,500 bottles on hand when Brennan's reopens and plans to further restore the cellar to its days of grandeur, beverage director Drew Brandwein plans to reclaim the Wine Spectator's Grand Award, with a three year plan that also includes making The Big Pink the best champagne house in the South. That means Brennan's will be the destination to watch servers open champagne bottles by hitting them with a saber, the way the French army used to do. Yes, sabering champagne. 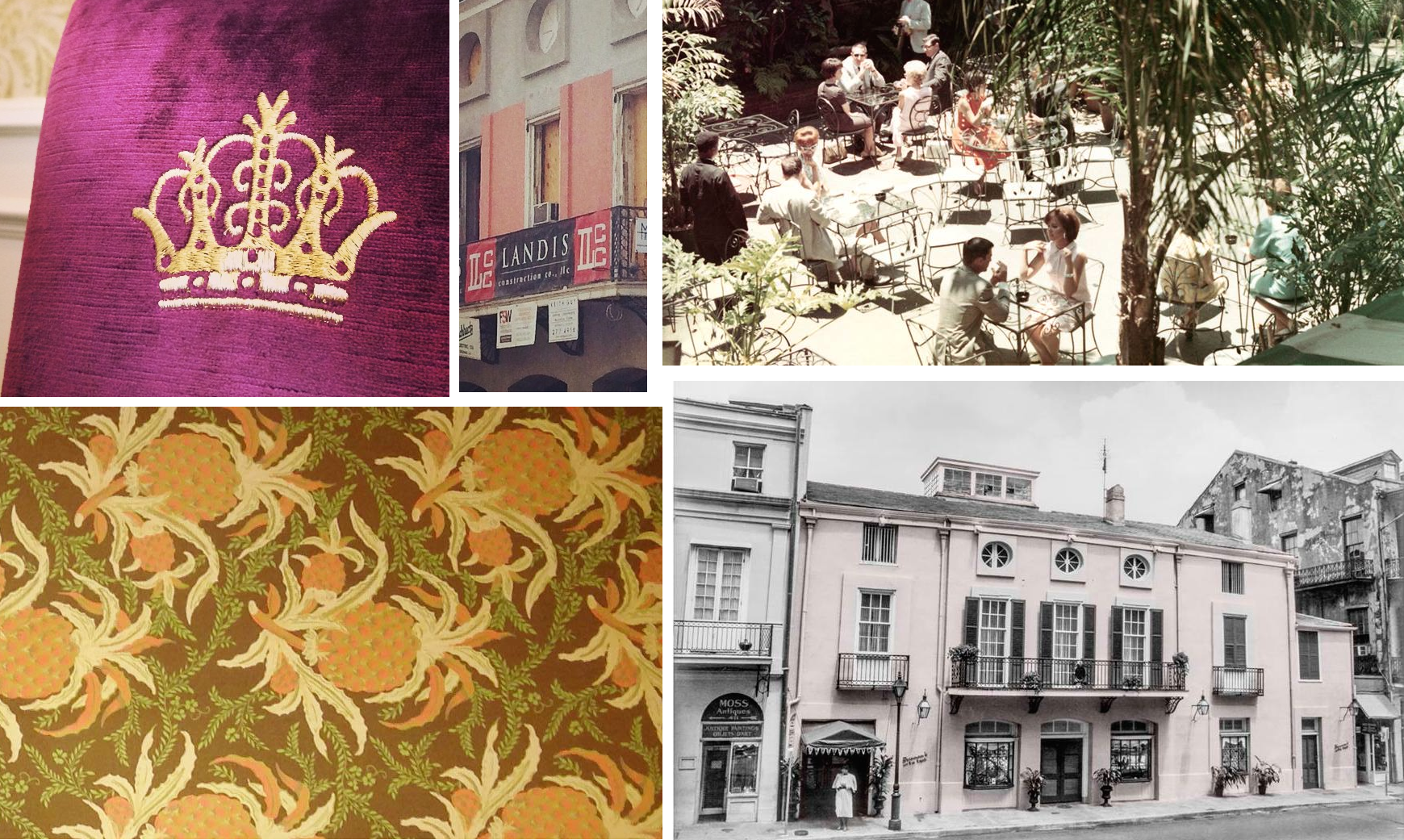 As for the actual build-out, Todd Price reports that Ralph Brennan has been hush-hush on the actual cost of the revamp, instead just noting "I stopped counting." Major renovations include opening up the first floor with window  to let in light and give diners views of Royal Street (along with more views of the patio), a decor overhaul, cleaning up the courtyard.  Ralph Brennan and partner Terry White purchased The Big Pink after the restaurant went bankrupt.