In terms of the impact zone affected by New Orleans' yearly meteoritic restaurant explosion, there is always one neighborhood that clearly pulls away as the full-on blowin' up front runner lately, it's been Freret and Bywater. However, one week into 2014, and Mid City is definitely taking a major step toward achieving 2014's hottest neighborhood title. One might even say that Mid City jumped the sharknado with the very late 2013 openings of Namese and Mizado Cocina, not to mention Biscuits and Buns on Banks and Ye Olde Bake Shoppe. Now with Mopho and Treo on the verge of opening, the hotness is undeniable. Here's what you need to know about these highly-anticipated upcoming openings. 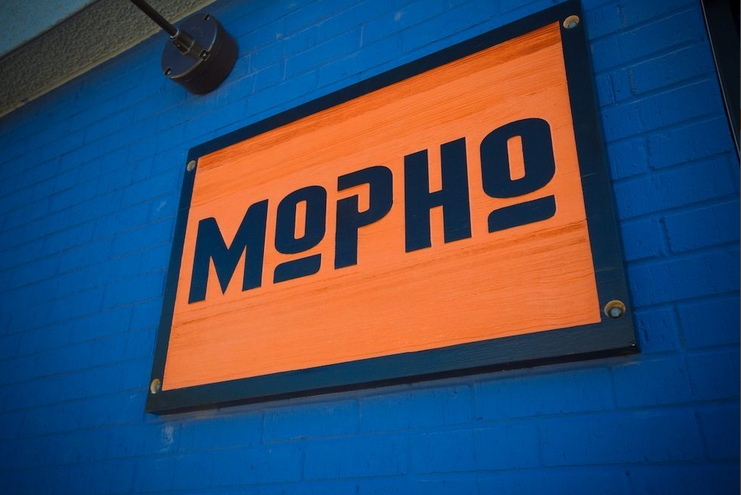 1.) Mopho
Location: 514 City Park Ave
The Sitch: Chef Michael Gulotta and partners Jeff Gulotta and Jeff Bybee have been torturing everyone online with their endless menu-testing porn, but it's time to celebrate, because Mopho will supposedly open their doors for business this weekend according to the Gambit. This is guaranteed to be one New Orleans hottest openings of the year, with Gulotta's much talked-about Vietnamese meets Louisiana cuisine, Jeff Gulotta's boozy bubble tea, as well as serving as the new spot for slow-roasted meats. The fact that the these Mophos have renovated the rather ew-dat-ugly Chimes bookstore into a sparkling, contemporary den of sexiness with a fire pit outback is pretty amazing.
Status: Rumored to open this weekend on January 11
[Photo: Brasted] 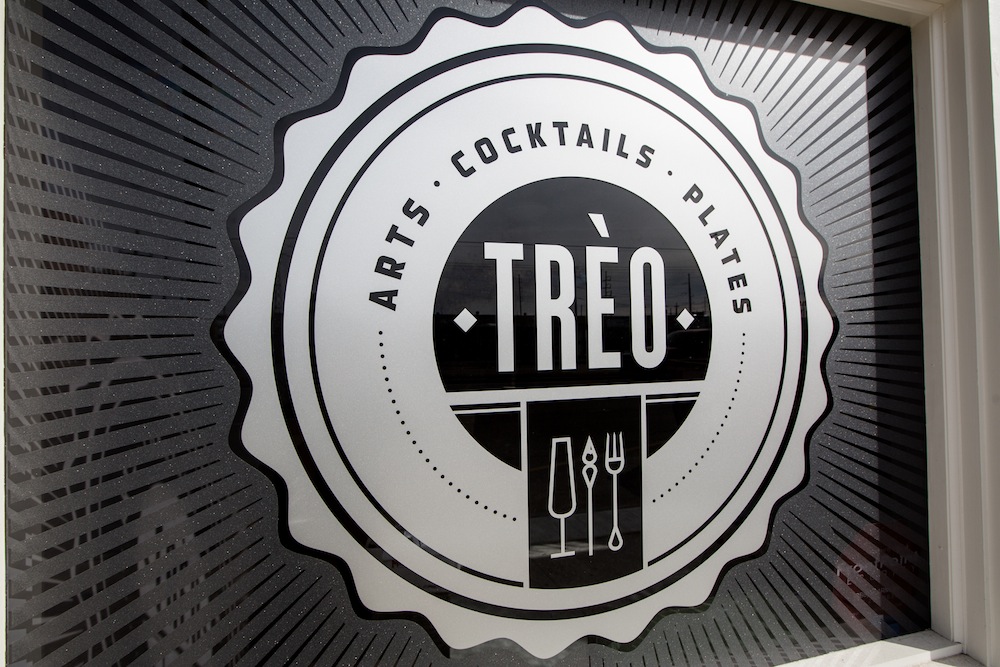 2.)Treo
Location: 3835 Tulane Ave.
The Sitch: This upcoming and much-anticipated small plates restaurant/cocktail lounge/gallery on Tulane Avenue from Stephen and Pauline Patterson the owners of Finn McCools is gearing up for an opening, potentially this month. Todd A. Price reports that James Cullen will head the kitchen. Cullen is a Cafe Reconcile and St. Lawrence alum, and will be doing a mix of Spanish, Southern, and "contemporary Irish" cuisine. Expect movie nights, gallery exhibits upstairs, and a more "slightly upscale experience than their corner bar," one that should play a large role in the resurgence of the Tulane corridor.
Status: Opening in January, full menu launch in February
[Photo: Brasted]