Love It or Hate It, Here's Serendipity's New Menu

Share All sharing options for: Love It or Hate It, Here's Serendipity's New Menu

More on the chef shuffle over at Serendipity now, with Ian McNulty reporting that Chris Debarr left the ten-month-old restaurant due to "creative differences" and is in fact heading to Houston for a restaurant consulting job. Meanwhile, new chef Gabriel Beard has already switched the menu up entirely, and McNulty was able to snag a copy, which you'll find after the jump. 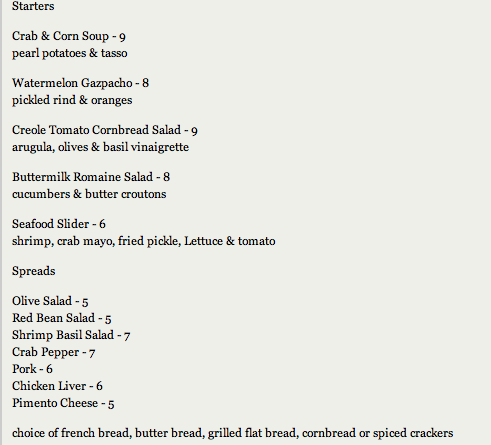 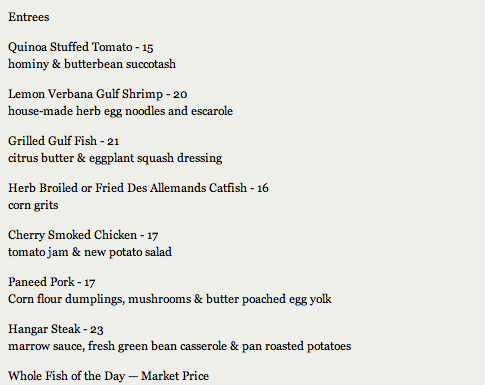 What do you think about the new menu? Leave us a comment or send an email.