Share All sharing options for: Restaurants That Will Rule 2014, Ugly Sweaters, More 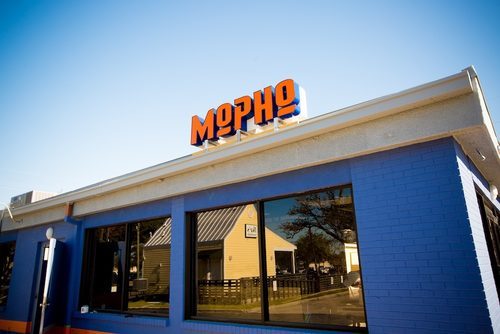 NOLA Robert Peyton reports that "silent meals" may be trending in restaurants around the country, but worry not, "There are some trends that come to New Orleans late, and then there are some that we miss entirely; to the extent that this is in fact a trend, we're not going to see it." [HautePlates]

MID CITY Here's a little dose of horrendous Christmas sweaters and bartenders in sexy elf costumes from a round up of recent holiday parties from Mid City faves Pal's and Finn McCool's. [MidCityMessenger]