Brett Anderson has been serious about gorging himself catching up on work ever since returning from his year-long fellowship at Harvard? ie. waistband going, going, gone? and this week, The Times-Pic's head critic wades downriver to St. Bernard Parish, dawlin, where he discovers three notable restaurants bringing newfound cred to the other side of the industrial canal, where usually he just eats at Rocky & Carlo's or Today's Ketch. Here now, are Anderson's three tasty new finds. 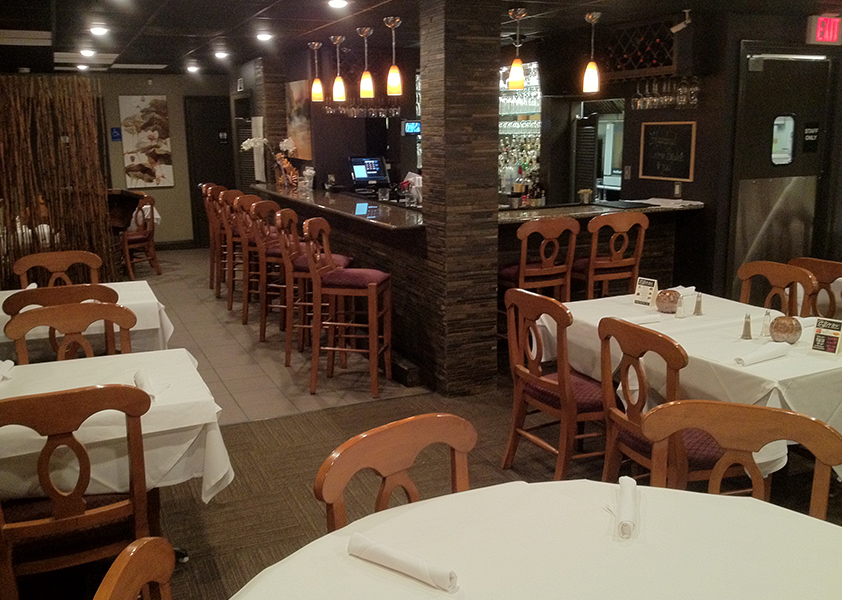 1.) Meme's Bar & Grille in Chalmette
Address: 712 W. Judge Perez
The Sitch: Owner Linda Catalanotto and family opened the restaurant because they wanted good food closer to them. Chef Lincoln Owens is an Emeril's and Ralph Brennan Group alum, so you know the menu is on point.
Anderson says: "It's a restaurant where the grilled-to-order steaks, broiled oysters (try the "Thai" spiced ones), tangy, house-made red gravy pasta with eggplant and artichoke-crabmeat soup are served on white tablecloths."
[Photo: Official Website] 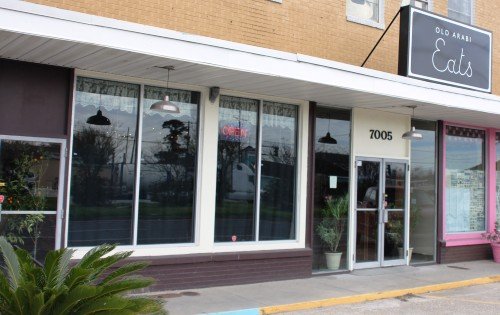 2.) Old Arabi Eats in Arabi
Address: 7005 St. Claude
The Sitch: Williamsburg transplants Chuck White and Song Ly? who met while working at Rye in Brooklyn? run this "sunny neighborhood restaurant" that may well get off the chain if/when they get permission to open an neighboring lush courtyard.
Anderson says: "Old Arabi Eats' menu is small, comprised mainly of really good soup (the clam chowder would pass muster in New England), salad, sandwiches and, at dinner, a handful of American bistro staples, including roast chicken, grilled steak, seared salmon with kale."
[Photo: Yelp/Sherry C.] 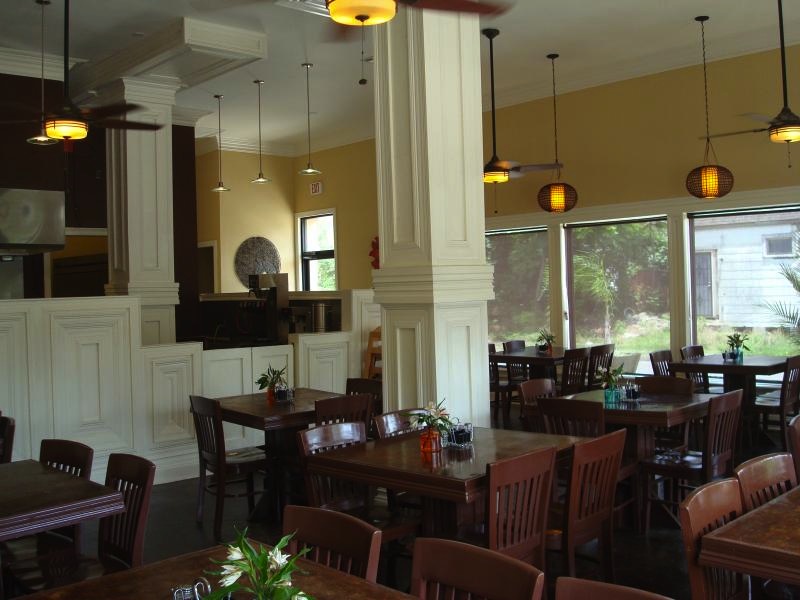 3.) Cafe Dauphine in the Lower Nine/Holy Cross
Address: 5229 Dauphine St.
The Sitch: Lifelong residents of the neighborhood, Keisha Henry and her brother Fred Henry Jr. opened the "Holy Cross special occasion" restaurant across from where they grew up, along with Fred's wife Tia Moore-Henry.
Anderson says: "Go expecting plate lunches and po-boys pitched to an audience dressed for church, with some creative whimsy thrown in for good measure. (Yes, there is a signature egg roll, and it's good.) Just don't leave without ordering a stuffed pepper."
[Photo: Official Website]

· 3 Restaurants That Explain Why The Downriver Restaurant Scene is Tastier Than Ever [NOLA.com]
· All Listicles [-ENOLA-]