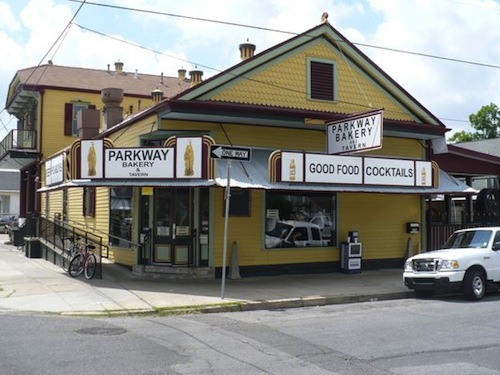 EVERYWHERE?The Worst Cooks in America, one of those Food Network competition shows hosted by an acclaimed chef with Billy Idol hair, is apparently still around and will be casting in New Orleans during early September. Craigslist posthere. [Bouille]

ORLEANS & JEFFERSON PARISH?Ian Mcnulty lists his top five places to get a Reuban: Cake Cafe in the Marigny, Jim's in the Bywater, Kosher Cajun in Metairie, Parkway Tavern in Mid City, and Stein's Deli in the Lower Garden District. [Gambit]