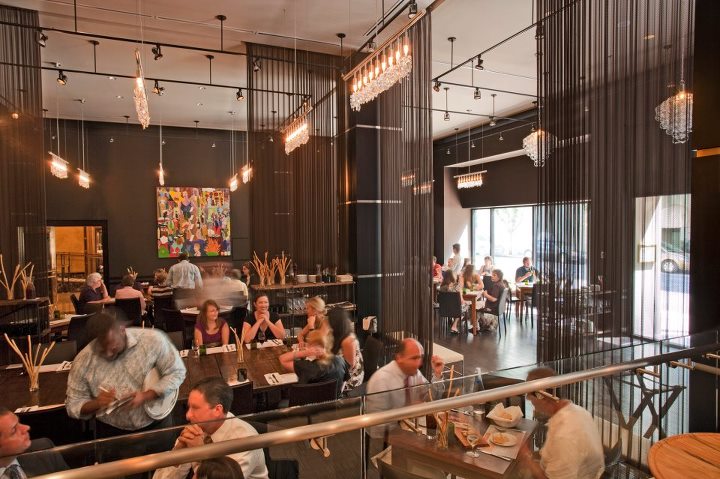 AWARDS SEASON? Travel and Leisure has named Domenica one of the best Italian restaurants in America, giving props not only to John Besh, but Chef Alon Shaya, who oversees the pizza and pasta mecca. They have a killer happy hour everyday from 3-6 p.m. with half price pizzas, wine by the glass, well drinks, and beer. [Eater Wire]

SHUTTER REPORT? The cheesemakers at the Bittersweet Plantation are retiring, so Chef John Folse has decided to shut down his dairy, telling Judy Walker at theTimes Pic, "I'm not going to reopen with new cheesemakers. We will go out on the highest note ... We will never duplicate our Bulgarian yogurt." [Nola.com]

OBESITY SCARE? Alex Woodward reports that the CDC just named Louisiana the second fattest state in America, runner up to Mississippi in the obesity epidemic. If Jazz Fest adds fried butter on a stick it's all over. [Gambit]